The Very Best Of John Martyn 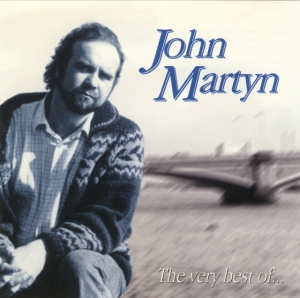 One fails to see what the logic behind this release was. John was angry about Couldn't Love You More to start with. In most cases though, the No Little Boy versions were preferred.