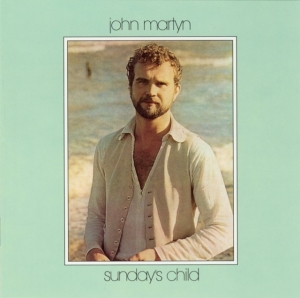 Ellie Rhee finally out of prison.

Seven bonus tracks give more insight in this classic JM album. Five of them originate from a 1975 John Peel session.

Carry me back to Tennessee..

That's where I long to be..

The CD is printed in Island pink label design. This is not quite correct as Inside Out originally had a pink rim label. sitenotes:
1 The CD cover says 1 but this is misread. The original vinyl sleeve is correct in stating number 4, My Baby Girl.

| Paul Hillery
@bigmuffsite found this but didn't see it on your concert list https://t.co/NurVAf1AVs
10 months 2 weeks ago
END_OF_DOCUMENT_TOKEN_TO_BE_REPLACED