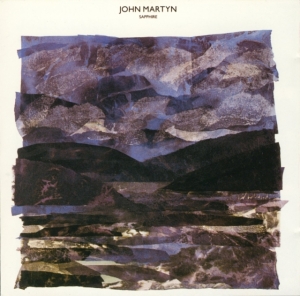 John's Bahama trip contains fine songs in a smooth production. The eighties in full swing, so prepare for a lot of keyboards.

'An extra special thank you to Robert Palmer without whose help this album may never have been made.'

Mixed at the Fallout Shelter, London by Harvey Goldberg
Assisted by Stephen Street

| Paul Hillery
@bigmuffsite found this but didn't see it on your concert list https://t.co/NurVAf1AVs
10 months 3 weeks ago
END_OF_DOCUMENT_TOKEN_TO_BE_REPLACED