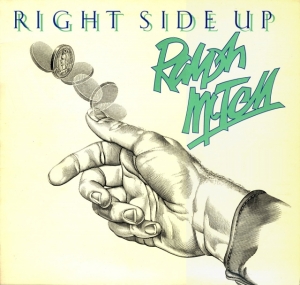 Some modest echoplex on one song only. Also contains May You Never cover.

On the cover, track #5 is called 'River Rising'.
May You Never is a rather straightforward cover, with no participation of John.

In 1982 the album was rereleased under the title Weather The Storm on the Mays label (May being McTells original surname).

| Paul Hillery
@bigmuffsite found this but didn't see it on your concert list https://t.co/NurVAf1AVs
10 months 3 weeks ago
END_OF_DOCUMENT_TOKEN_TO_BE_REPLACED