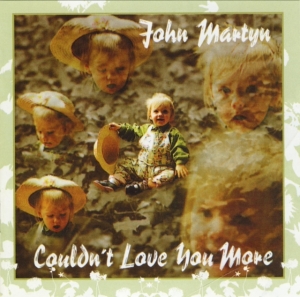 A rerelease of material that John did not want to be released with a bonus.

The bonus tracks are both from Live At Bristol 1991 so from the same period; Couldn't Love You More and Never Let Me Go.

The booklet contains sleevenotes by John Hillarby, two pages with lyrics from Couldn't Love You More and Man In The Station, the song details and better artwork than the original release.

| Paul Hillery
@bigmuffsite found this but didn't see it on your concert list https://t.co/NurVAf1AVs
10 months 3 weeks ago
END_OF_DOCUMENT_TOKEN_TO_BE_REPLACED